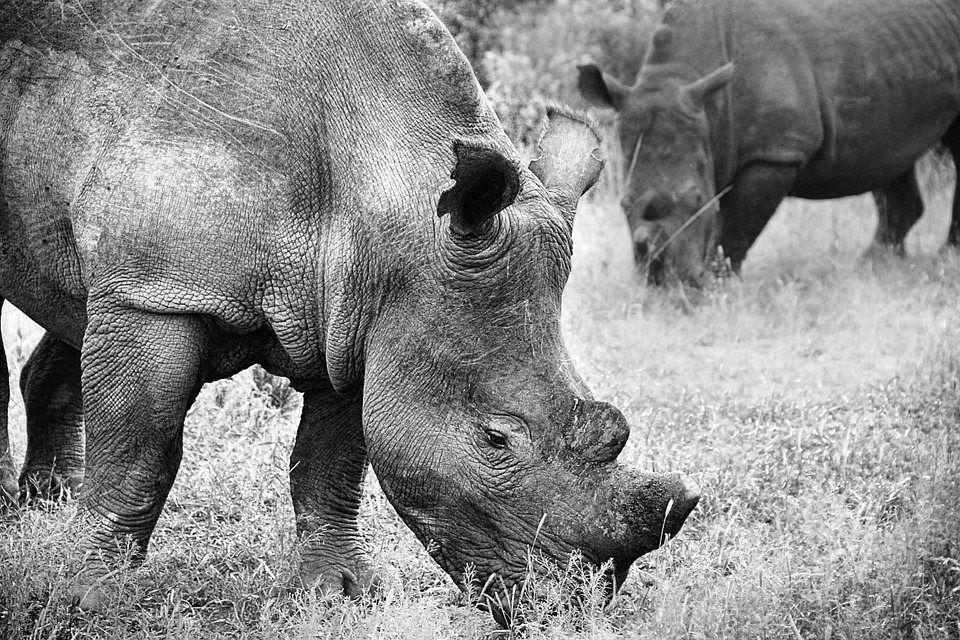 A weekly roundup of wildlife crimes from the National Geographic.

RHINO POACHING: A member of Zimbabwe’s Central Intelligence Organization is part of a five-member syndicate charged with poaching four black rhinos in the Sango Valley Conservancy and selling their horns to Zambian buyers, says AllAfrica. The man received a 20-year prison sentence.

DEER HUNTING: Wildlife officers nabbed five people in connection with the death of 26 deer in Pinetops, North Carolina, reports WRAL. They found 16 deer heads in a home, and “additional deer were found in various fields across the county.” The charges include night deer hunting and unlawful possession of firearms.

TIGER POACHING: Authorities held two men suspected of poaching tigers in India’s Pilibhit Tiger Reserve, according to The Times of India. It’s believed that the accused could belong to a larger gang of poachers who killed eight tigers in the reserve last year.

PANTHER POACHING: A man was sentenced to three years imprisonment in Alwar, a city in the Indian state of Rajasthan, for poaching two panthers nearly 10 years ago, reports The Times of India. The man trapped the panthers and sold their skins.

FISH TAKING: A judge in Alaska sentenced a father and son to five years probation and ordered them to pay a total of $100,000 for illegal fishing between 2010 and 2013, according to Alaska Dispatch News. They fished for 4,000 pounds of halibut in the Yakutat area, but their permit called for fishing in the middle of the state’s southern coast, closer to Kodiak Island. The two falsified records to evade authorities.

PANGOLIN POACHING: Authorities in the Kavre district in Nepal were arrested while carrying eight pounds of pangolin scales, says The Himalayan Times. If convicted, the pair could face up to 10 years of prison.

Fact of the week: India’s Pilibhit Tiger Reserve is home to 44 tigers. During the past year, ten tigers were poached there, according to The Times of India.